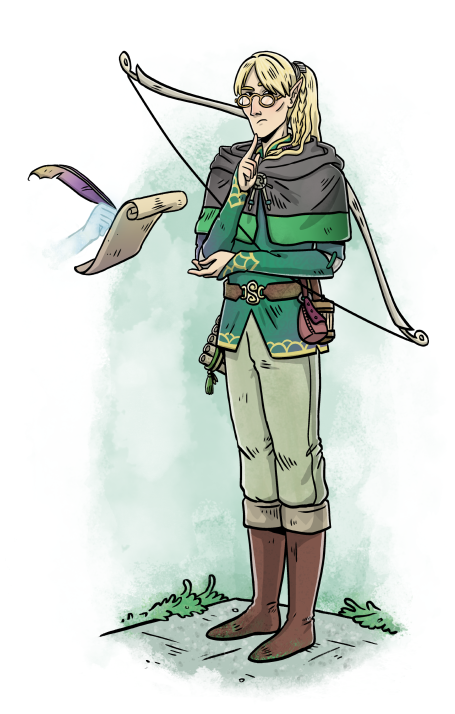 Farven is from a noble Eladrin family.  Seen to be a bit of a child prodigy he was studying magic when the University of Thela Thale was destroyed.  Now he is annoying lecturers in Neath Fell, where he cannot understand why he is not being lauded as the greatest wizard of all time. 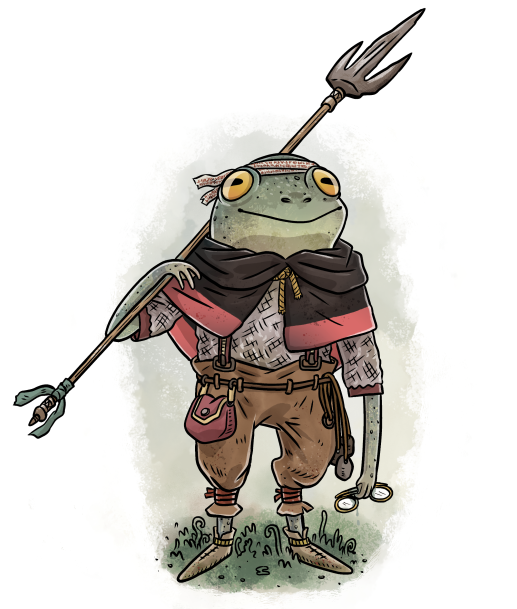 Gorrus Merryweather is a Bullywug.  Naturally evil frog-men from the Northern Reaches of Helan Skaa.  Luckily Gorrus’ family were converted to the religion of Kord, years ago, by a Halfling missionary.  Now Gorrus is the first in his family to attend university, see a city, or understand what a toilet is meant for.  He just wants to make his parents, and his God, proud. 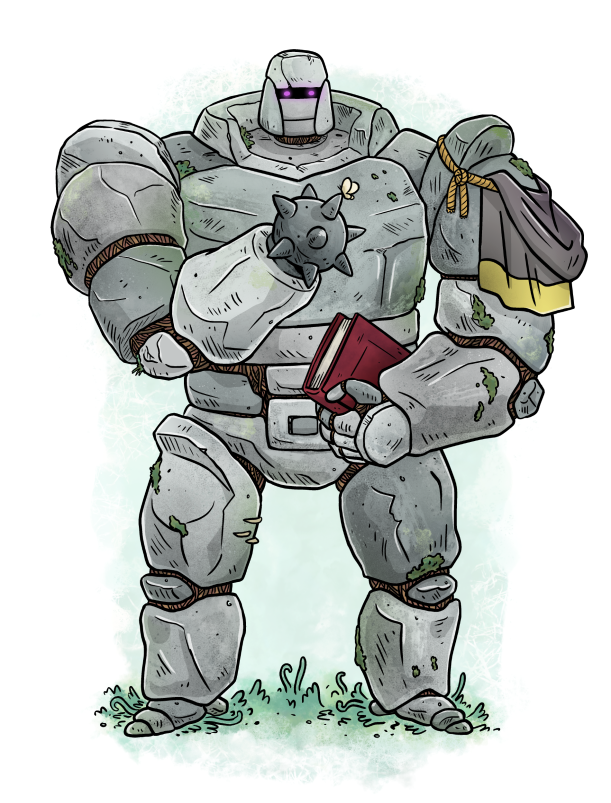 Sot Rue is a Warforged.  Though he doesn’t know what that means.  Created in the basements of the University of Neath Fell he had been forgotten for a generation.  His mind wiped, and a lust for knowledge makes Sot Rue a giant barbaric baby, crashing through Helan-Skaa.